The foreign ministers of four Southeast Asian nations, including Retno LP Marsudi, are to visit China this week at the invitation of senior Chinese diplomat Wang Yi, as excessive violence in Myanmar threatens regional stability.

The ministers from Indonesia, Singapore, Malaysia and the Philippines will take turns meeting with their counterpart in Beijing between Wednesday to Friday, the Chinese Foreign Ministry announced on Tuesday.

Indonesian Foreign Ministry spokesman Teuku Faizasyah confirmed that Retno was headed to China on Thursday, after concluding her first visit to Japan this year alongside Defense Minister Prabowo Subianto.

Another official said that Myanmar would be an issue of common concern with China, although the official could not speak to the substance of other countries’ concerns due to the different timings of the meetings with Wang Yi. 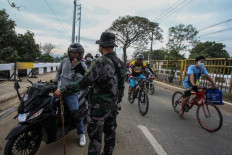 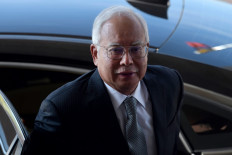 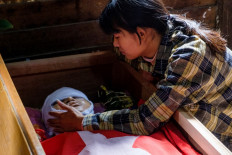 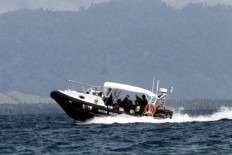